2015 at a glance: The overwhelming success of Switzerlands first art fair for photography in June 2015 can be explained with the following:

During the month of June, there is only one art fair that has a global impact on the entire art world  Art Basel. Every single person that is interested in art, be it buying, selling or collecting, has to pay Basel a visit.

The key to photo basels success lies in the selection of the highest quality of galleries, showing a combination of emerging talents as well as classic photography. At the same time as Art Basel and only minutes away of Art Basels fairground. photo basel has its very own beautiful setting at Volkshaus and is celebrating a down to earth familiar style. 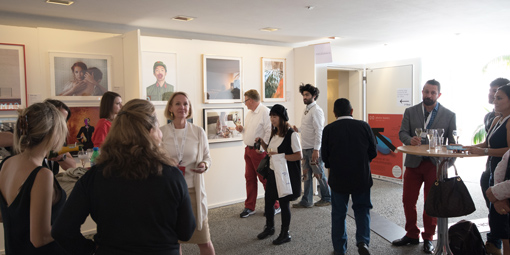 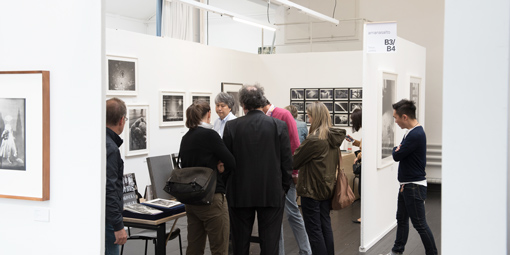 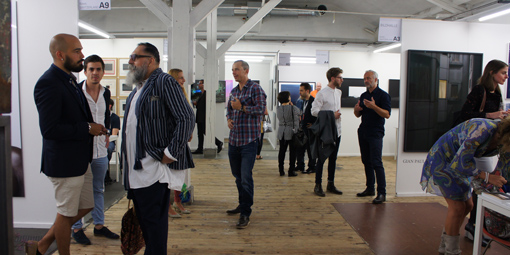 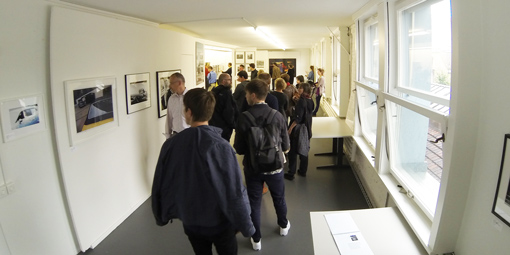 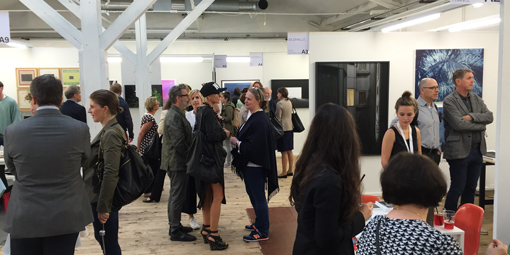 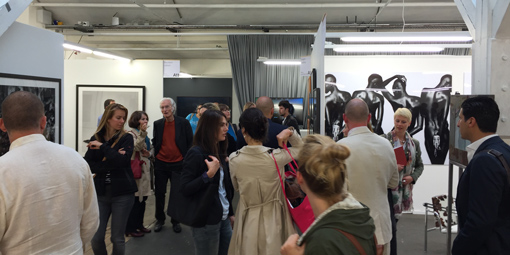 2016 at a glance: Despite the tense political climate in Europe and the rest of the world, the second edition of photo basel was a true success. photo basels new location "Volkshaus" was widely perceived as an ultimate advantage  photo basel now being in walking distance of Art Basel.

The second edition of photo basel attracted a little less than 10000 visitors to the fair  a new record! Attendance from international collectors and institutions included*: 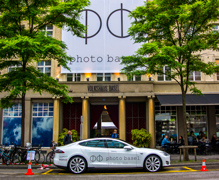 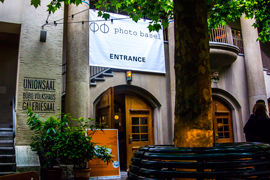 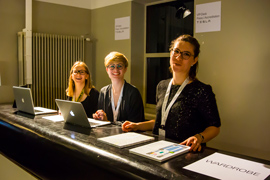 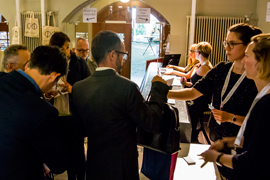 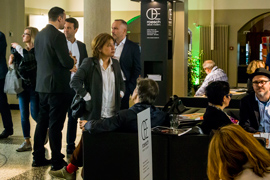 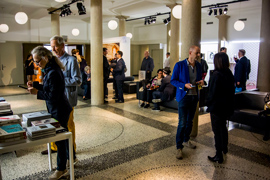 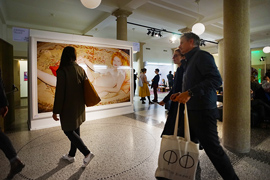 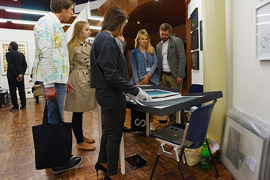 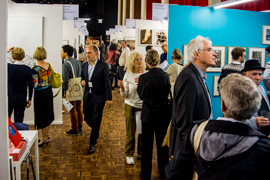 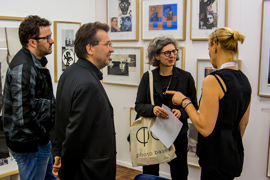 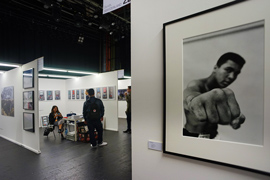 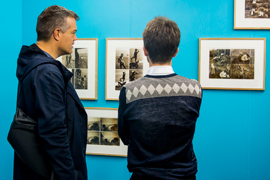 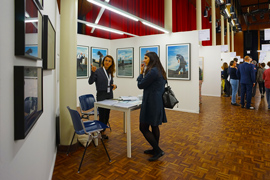 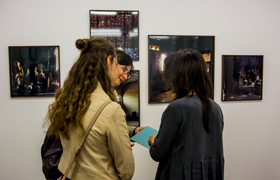 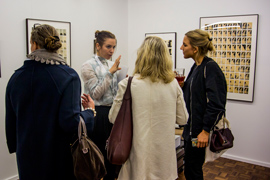 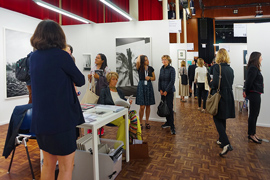 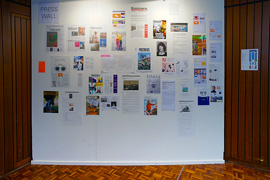 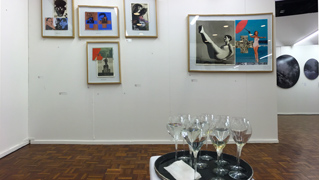 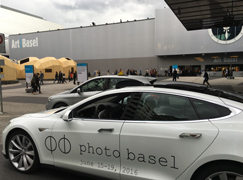 pictures by the team of photo basel
Strong sales were reported and over 74% of the participating galleries sold at photo basel 2016 (many of them grossing several ten thousand Swiss Francs), giving photo basel the definite «raison dêtre».
The media echo was overwhelming, the Basler Zeitung called photo basel «one of the few fairs next to Art Basel to be established».
Many global art newspapers and magazines such as Artforum, Artreview, Frieze and Blouin reported about photo basels success.

photo basel thanks its by May 2016 retired Artistic Director Béatrice Andrieux and is currently composing a new curatorial board for the 2017 edition.

PS: The ink on the contract with Volkshaus location might be still wet but we are happy to announce the confirmation with the superb location until minimum 2018  with options to grow sustainable.